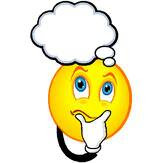 Sometimes when I am studying Japanese, I come across a new word and I find myself thinking, “When will I ever use this?”Today's new word is '壊滅するkaimetsu suru', which means  'to annihilate’Maybe I will use this the next time I to go to Mister Donuts.

ドナツを壊滅するぞ！！避けて！I will annihilate the donuts! Outta my way!

ドナツを壊滅するぞ！！避けて！I will annihilate the donuts! Outta my way! 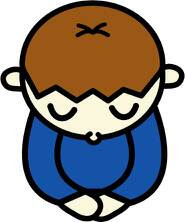 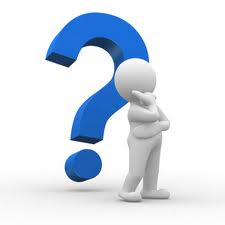 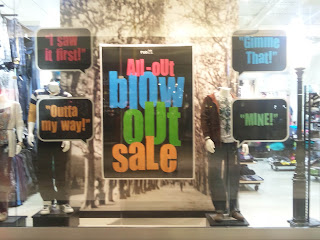 When I visited my hometown in Florida a couple of months ago, I saw these interesting signs posted in the window of a store in a shopping mall. They are very common words for children to use, and sometimes adults.
1. "I saw it first!" - 二人の子供が、一人の子供は「私一番最初ものを見たから貰いますよ！」
という考え方です。よくある返事は"No, I saw it first!".
2. "Outta my way！" - よけて！
3. "Gimme that!" - チョウダイ！
4. "Mine！" - これは子供が一番使う言葉かもしれません。意味は「私の！！」
投稿者 John Matsushima 時刻: 10:18 0 件のコメント: 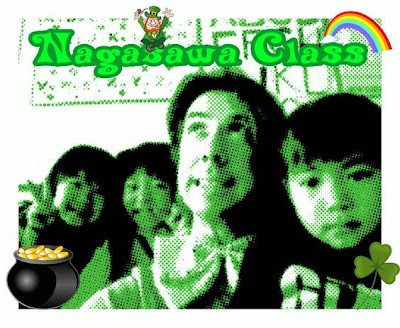 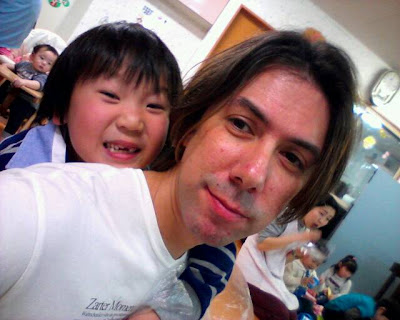 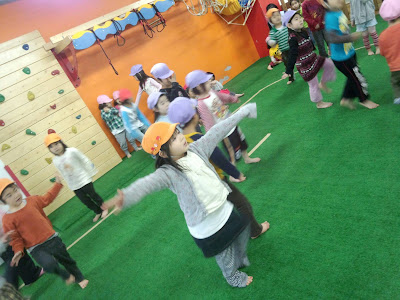 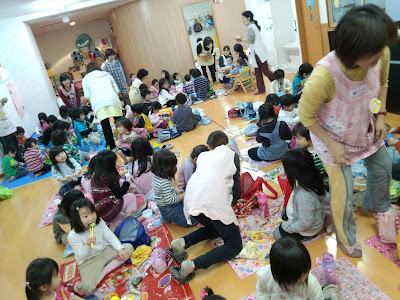 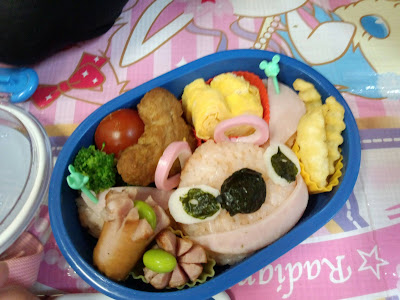 Yesterday, at the pre-school that I teach at, we had a picnic.  We planned to go to the park, but since the ground was still wet from the rain, we had it indoors instead.  First, we sang songs and danced, and then we ate.  All the kids brought their little lunchboxes.  They were so cute!  Their mothers made their food to look like Stitch, Anpan Man, and other characters.  American lunchboxes are so boring.  But maybe because the food is different.  Usually American lunchboxes have things like apples and sandwiches.  Maybe it isn't so easy to make an apple look like Spiderman!


What is the most interesting lunchbox you have ever seen? 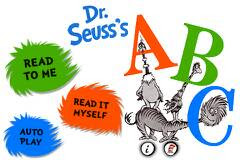 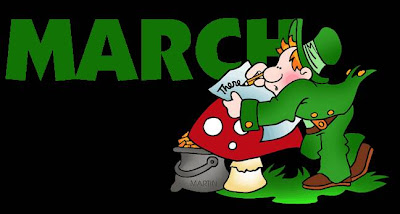 I lost my wallet! 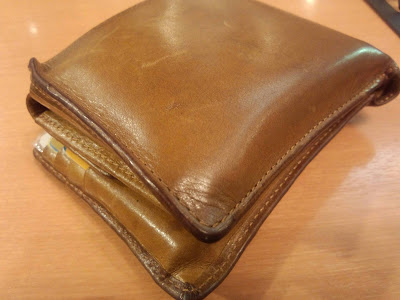 The other day, when it was snowing, I was careless and lost my wallet. I had an English lesson at one of my student`s house, and after that I walked to the train station. When I arrived at the station, I noticed that my wallet was gone!  I started to panic.  Recently, I had been very busy, so I didn`t have a chance to go the bank. I had about $800 dollars in my wallet.  I ran back to my student`s house thinking that I must have dropped it somewhere along the way, or that it fell out during the lesson, but it wasn`t on the road, and it wasn`t at my student`s house either!  So, I ran back to where I was before that, at Fujiya restuarant, but I still couldn`t find it.  Then I thought about going to the police, so I went to the local police box in front of the station. I have heard many stories of people losing stuff and then finding at the police box, but I was doubtful. When I entered, there were five police officers standing around.  I was nervous and upset, and it was hard for me to think clearly enough to speak Japanese. But, I managed to say something and then one of them said something back to me, but the only word I managed to hear was "nakushita", which means "to lose something". But it can also mean "die" in the sense of losing someone. So, I was a little confused and worried that they might be asking me if someone died. Luckily, I managed to communicate with them, and to my suprise, someone had turned in my wallet!  I was so relieved!  I couldn`t believe that all my money, credit cards, everything was still there! I wanted to contact the person that turned it in, but the police said that he didn`t want to be contacted.  What a nice person!  I was so lucky that day.


財布を無くした- I lost my wallet

信じられない！- I can't believe it!