It's so hot that you could fry an egg on the sidewalk!

This is a popular idiom that many people often say in the summer.
夏期にこれはよく言われてるの慣用表現です。 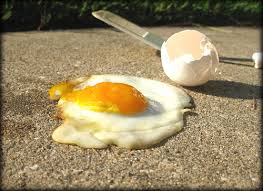 and it's hot! They say that it is going to be a long, hot summer this year. Sometimes I use the AC at night when I am sleeping, but I try not to use it too much. I think it is better to get used to the heat. In my country, many stores have the ac set so low, and it's too cold! I remember that whenever I went to the movie theater, I had to bring a jacket.
However, in Japan I think that sometimes the AC is too weak. On the train, for example, the car with weak air-conditioning gets hot when it starts to get crowded.
My plan for staying cool his summer is just to wear light clothes and walk really slowly.
How will you stay cool this summer? 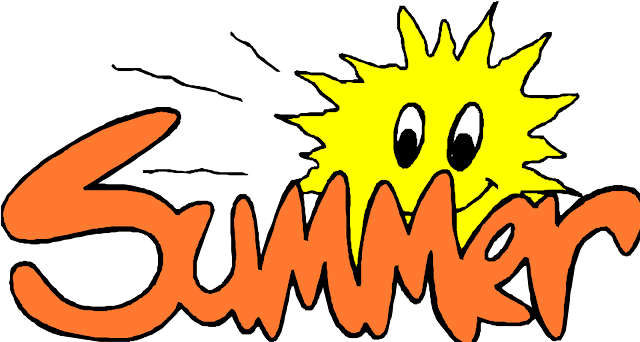 These are some of my app recommendations for studying English. These apps are for Android, however because I don't use Iphone. Using your smartphone is a great way to study English, especially if you are a busy person because you can study anywhere, even when you only have a few minutes. If you have any good apps you will you use for studying English, please let me know! 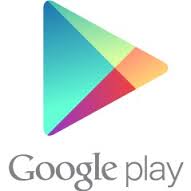 They say say that breakfast is the most important meal of the day, but what does it mean?  The word "breakfast" actually comes from two words, "break" and "fast".  Fast is when a person doesn't eat for a long time. The word is often used by religious people. For example, before Easter many Christians don't eat meat on Fridays, so they say that they "fast" on Fridays.
When people sleep, they don't eat, so this can be called a fast. When a person wakes up and breaks his period of not eating, he breaks his fast. This becomes "breakfast".
※When fast refers to the period of time that one does not eat, it can be a noun 名詞.
例文：His fast lasted for three days.
彼の断食は３日間続きました。
※Fast can also be used as a verb動詞.
例文：He fasted for three days.
彼は３日間断食しました。 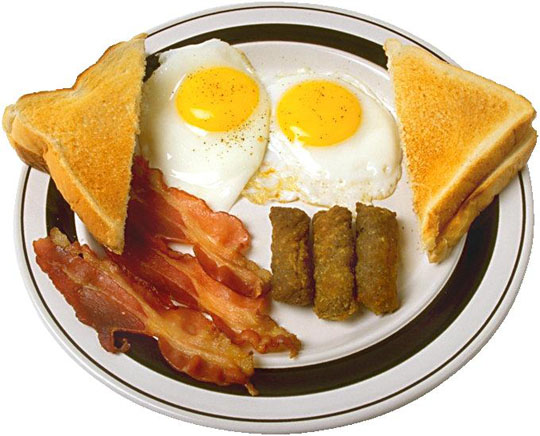